With thanks to Alison Heppenstall, Andrew Crooks, and Andy Evans

To understand how they behave, we need to capture the behaviour and interactions of the individual units that drive the system's behaviour

Agent-based models simulate the behaviour of individual agents (e.g. people) and grow the phenomena of interest from the bottom-up.

Rough schedule for the day

Lecture (background to ABM and how to use NetLogo)

Outline for the lecture

An Introduction to Agent-Based Modelling

Early failures (e.g. Club of Rome, 1974) made it unattractive

Experimentation: Can we gain new insights and understanding of the world?

Test theories in a virtual laboratory

If we can accurately replicate the dynamics of behaviour – we can predict what will happen in the future (?)

However, the further ahead we predict, the less accurate we become.

If we can simulate the expertise of a doctor (expert systems), does this remove the need for the human expert? 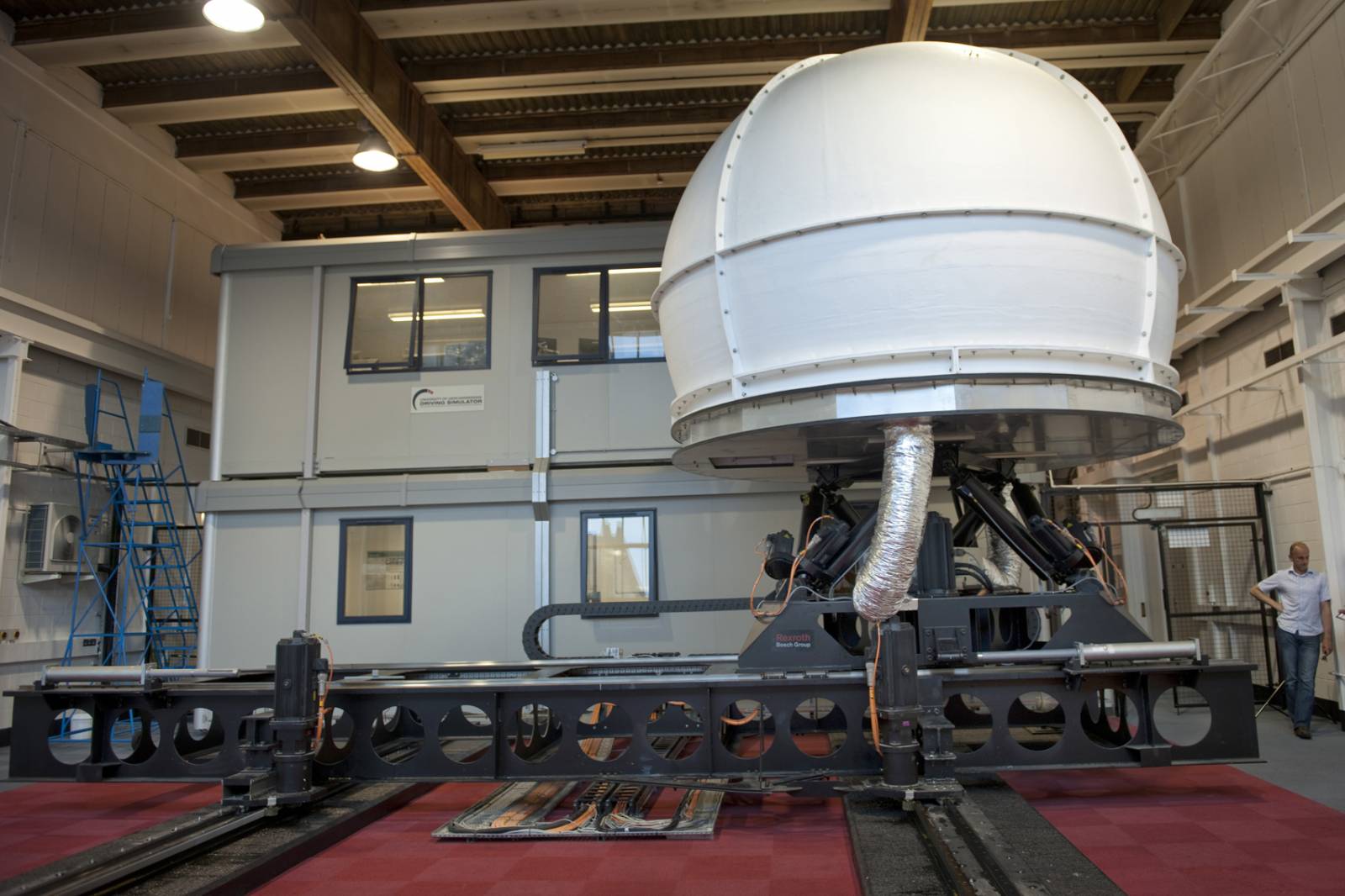 Formalise this into new theories

'Traditional' modelling methods work at an aggregate level, from the top-down

But they miss some important things:

Interactions and emergence (more on these later)

Systems are driven by individuals

An alternative approach to modelling

Rather than controlling from the top, try to represent the individuals

Situated in a virtual environment

A natural way to think about social systems

"A phenomenon is emergent when it can only be described and characterised using terms and measurements that are inappropriate or impossible to apply to the component units" - Gilbert (2004) page 3.

Can include physical space and social processes

E.g. scale up from village to city by adding more agents and changing the environment

Can produce a dynamic history of the evolution of the system

We don’t know exactly what someone will do.

The need to run many times to ensure robust results

Benefit that we can include complex psychology

But this is really hard!

Need to think carefully about what to include

One of the main attractions for ABM. But what is it?

"The whole is greater than the sum of its parts."

When watching the video (from Nova Science, up to 4:50), think about:

If there is no leader, how are flocks etc. controlled?

List some of the organisms that demonstrate emergent behaviour.

Can you think of any other examples of emergent phenomena?

In the past, we have assumed that complex phenomena are driven by a complex mechanism

This is not always the case

E.g. who plans the air-conditioning in termite mounds?

Possible to prove the with simple computer programs

Agent-based models are one example, as well as others ...

If you're interested, look up 'Conway's Game of Life'

Why is it important?

Emergence is hard to anticipate, and cannot be deduced from solely analysis of individuals’ behaviour

You could not work out what a termite mound would look like by dissecting a termite.

Emergence is a characteristic of complex systems

Individual-level modelling is focused on understanding how macro-level patterns emerge from micro-level through the process of simulation.

Individuals have a preference for being surrounded by neighbours of a similar type.

If they are unhappy with their neighbours, then they move to an empty cell

Interactions are a key part of agent-based models

One of the most powerful elements for modelling complex systems

Can result in immediate massive changes on all agents

E.g. A new policy on migration; climate change; limits on number of children couples allowed to have

Interactions that occur at the micro or meso level.

Only affect those in the local vicinity.

Interactions can be spatially constrained:

Or a-spatially (e.g. across social networks):

Exchange of information between students about a new course

Interactions add to the complexity of the system.

Getting the interactions correct is crucial.

agents directly interacting with each other affect each other e.g. exchanging information.

agents interact indirectly via a mediating resource e.g. competition for a shared resource.

But lots of important decisions about what to include in a model (and how).

Quiz: Choose a number between 1 and 4

Go to: https://pollev.com/nickmalleson and vote for your number

How will the choice of numbers be spread across the population?

Result: Humans are not random! "They (we) are strange and wonderful” (Kennedy, 2012)

So how do we model an organism's behaviour?

And how do you know which behaviours are important?

Talking to the experts

An Introduction to Agent-Based Modelling

Don't panic! At times you will find NetLogo programming frustrating, but there is lots of help available.

Somewhere in the middle

Loads of others listed here

Most useful for non-programmers

Somewhere in the middle

Some code writing, some visual development

More powerful than purely visual tools, but easier to use.

Base on Star Logo.

Designed to be used by children

Uses Java in the background

Multi platform; can be converted into applets (and embedded in websites)

Great for quickly putting a model together and thinking through ideas

NetLogo is "somewhere in the middle"

Graphical part (Interface) with sliders, graphs, buttons and a map

Turtles, Patches and the Observer

There are two types of objects in NetLogo: turtles and patches.

They have rules that determine their behaviour

They can interact with other agents

Turtles, Patches and the Observer

The 'god' of a model

Oversea everything that happens, give orders to turtles or patches, control other things like data input/output, virtual time, etc.

In programming, variables are a way of storing information. E.g.

Variables can belong to different objects in the model.

(don't worry, these will be explained properly in the first practical):

NetLogo uses both square [ ] and round ( ) brackets.

Round brackets are used to set the order of operations. E.g.:

Square brackets are used to split up commands. E.g.:

the ask command expects to find some more commands inside the brackets.

Contexts are NetLogo's way of controlling where commands are sent.

There are three contexts:

Don't Panic: Lots of opportunity to understand these during the practicals..

Programmers need to tell the computer exactly what to do, and in what order

Q: How do you keep a programmer in the shower forever?

A: Give them a bottle of shampoo that says "lather, rinse, repeat".

Usually, NetLogo will run through your code, one line after the other.

But! Sometimes there are two or more possibilities for what to do next.

if statements are one example:

New blocks of code should be indented (moved to the right)

E.g. the if statements on previous slide

Comments are special parts of code that NetLogo will ignore.

Anything after a ; is ignored.

Use comments to explain what your computer code does.

And some nice, introductory papers:

Prof. Bruce Edmonds is one of the big names in agent-based modelling. He has two videos that provide excellent introductions to the methodology

A longer version from a conference presentation: http://www.youtube.com/watch?v=9nEPxb2J73w

For the remainder of this session, work through the NetLogo Music Festival practicals here:

See if you can finish practical 3, but don't worry if you don't get that far (this would take undergraduates about 4-6 hours).

With thanks to Alison Heppenstall, Andrew Crooks, and Andy Evans